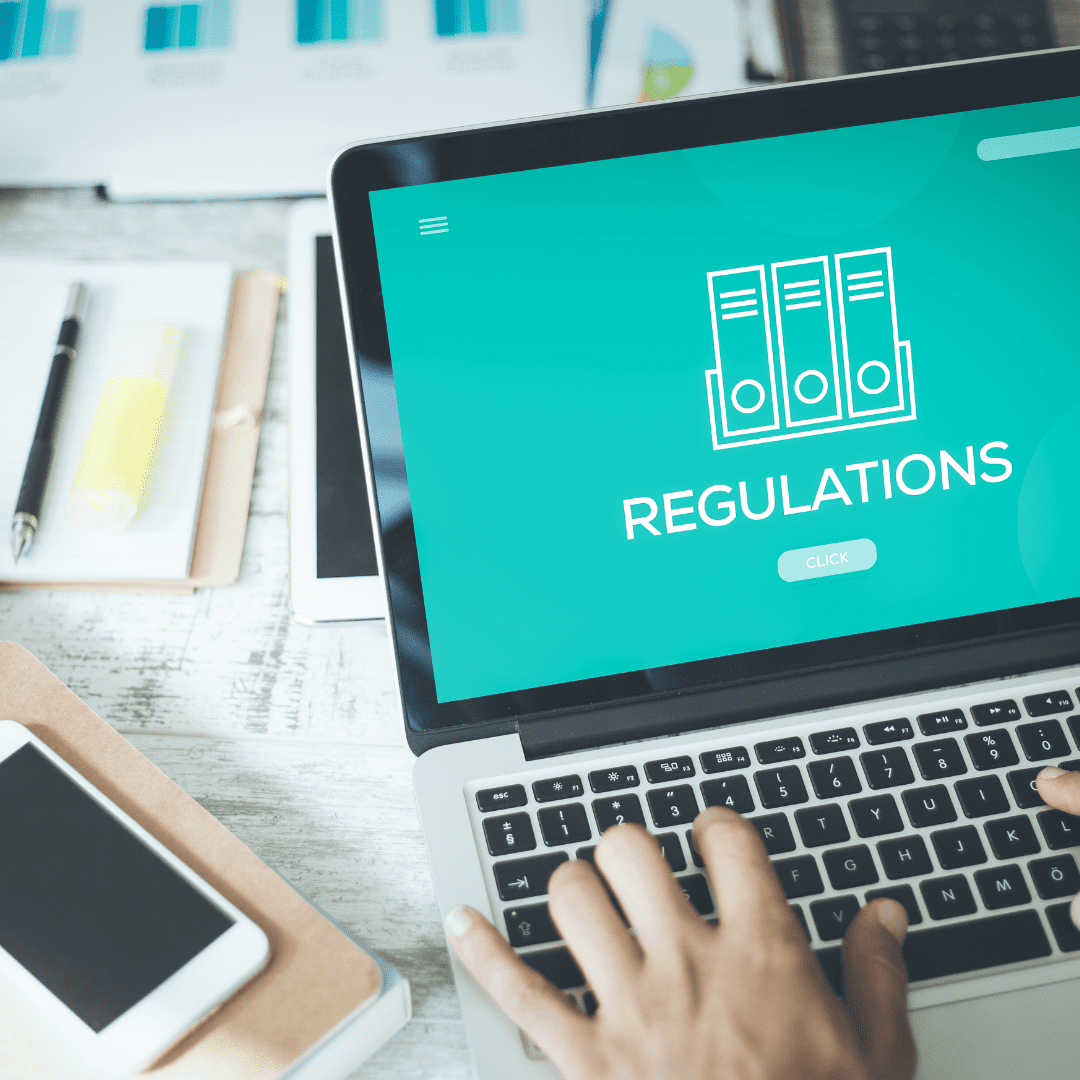 Margrethe Vestager of Denmark is a politician serving on the European Union’s (EU) European Commission. She most-notably serves as the Executive Vice President of the European Commission for A Europe Fit for the Digital Age. Indeed, it is a very bureaucratic title, emblematic of Europe’s very bureaucratic approach to most things, but especially technology, innovation, and competition policy. Even though Europe’s track record on technology has been abysmal, Vestager spent most of last week in Washington being warmly received by officials in the Biden administration and members of Congress from both chambers and both parties.

There seems to be a growing eagerness in Washington to follow Europe’s approach on tech policy. In fact, the Department of Justice (DOJ) and Federal Trade Commission (FTC) just released a joint statement with Vestager announcing the “Launch of EU-US Joint Technology Competition Policy Dialogue.” While America should continue to share deep economic and diplomatic ties with US allies in Europe, the fact is that cooperation with the Europeans on tech regulation is something that should alarm Americans. Technology regulation is an area where the Eurozone acts more like a two-faced neighbor jealously eyeing America’s fancy cars in the driveway rather than a friend.

The EU has a well-deserved reputation for top-down, preemptive, one-size-fits-all regulation. Such was a chief complaint behind the Brexit movement. The tech sector and competition policy are no exception. That little box you must click to accept cookies on almost every website these days, which doesn’t really do anything besides make the internet a lot clunkier is all thanks to the EU.

This heavy-handed approach reveals itself when looking at where tech companies have come to thrive. There is plenty of grey area in terms of what constitutes a “tech” company or an “internet” company. There are also different measures of a company’s size, from market capitalization (market cap) to revenue. Yet, regardless of how one parses these definitions, Europe simply does not have a major tech company on the scale of those found in the United States and China. Only one company based in the EU, SAP, makes it into the Global Fortune 500, worth about $160 billion. The largest American tech companies are valued in the trillions of dollars.

The lack of significant European tech companies is about as stark as those satellite photos showing the Korean Peninsula night. The results of the differing policy approaches are painfully obvious. The population of the EU is roughly 50 percent larger than that of the United States. The EU economy is still larger than China’s, itself home to several major global tech companies by multiple metrics. Without intervening policy differences, one would expect the advanced economies within the EU to produce at least a few tech companies of significance, but alas there are almost none.

Europe is effectively waging a digital trade war against American firms. To their credit, at least one part of the Biden administration, the Department of Commerce under Secretary Gina Raimondo, has been willing to say as much. Releasing a statement coinciding with Vestager’s visit, Raimondo noted that EU proposals, “unfairly target American tech companies.” Yet it appears the EU is gaining allies from policymakers elsewhere in the American government who are supposed to be representing and advancing America’s interests.

Of additional concern is the EU’s blithe approach to cybersecurity under Vestager. One major competition policy thrust of the EU, gaining traction in the US as well, is forced side-loading capabilities for products such as smartphones. Side-loading essentially means building in access for third-party applications and app stores that bypass the filters of device manufacturers’ app stores, such as those of Apple on the iPhone. While done in the name of competition, the problems of this practice are similar to that of building law enforcement backdoors to data encryption. Once the vulnerability is there for the good guys, it’s still there for the bad guys. Vestager has dismissed these concerns outright, all-but ignoring the growing problems of ransomware, state-sponsored cyberattacks, and other malware.

As the global economy increasingly integrates and moves online, accelerated by the effects of the Covid-19 pandemic, the dominance of American firms should be a goal of policymakers. They should want the online world tied to the success of American economic and cultural interests. Much as the US Navy dominates the old channels of commerce, American firms currently secure much of the vast and growing online ocean and these economies of scale are necessary at the scale of the World Wide Web. Following Europe’s path to digital irrelevance would be a catastrophic mistake and risk ceding the future and security of the tech sector to countries without shared values.